Eye care professionals specialize in understanding how the human eye really works, as well as diseases and conditions that affect your vision – many of which do not have obvious symptoms. Eye doctors know how age and risk factors affect vision over time for young and old, and they understand the benefits and features of corrective lenses including eyeglasses and contacts.

Our optometrists in Worcester, Hudson and Quincy, MA take the time to explain the results of your eye exam, describe your options and listen to your eye care needs. Because maintaining good eye health is an ongoing partnership, we encourage you to ask questions and share your health information, which could be vital to monitoring, diagnosing and treating potential vision problems.

Dr O'Shea entered the world of Optometry in not your conventional way. She was never taken for yearly check-ups as a child as she has always had 20/20 vision, she does not have any optometrists in her family, and in fact she is the first in her immediate family to even pursue higher education. Dr. O'Shea decided on optometry during her first year in undergraduate due to a family tragedy. Her 11-year-old cousin, who she was always able to care for, give medicine to when her mother couldn't get her to take it, got accidentally stabbed in the eye with a scissor by a classmate during a class project. Her cousin suffered a retinal detachment, and subsequently lost the entire vision in her left eye. Dr. O'Shea felt helpless, walked into the library at her college and opened the big book of occupations, turned to ophthalmology and thought "surgery! oh, no!" Then, on the very next page, a very unfamiliar occupation entitled optometry caught her eye, and the rest is history.

After completing a bachelor of science, with a minor in economics, at Binghamton University, and then completing her doctorate of optometry at the New England College of Optometry, Dr. O'Shea went on to complete a residency in ocular disease at the V.A. Boston-West Roxbury.

After her first year of work for an ophthalmologist and an optometrist, Dr. O'Shea took a risk to start working as an independent contractor at a small Brazilian optical shop in Framingham. After the market crash in 2008 a lot of the Brazilian community which Dr. O'Shea served returned to Brazil, so a move had to be made in order to continue the path of independence. Within the next couple of years, Dr. O'Shea took on two additional leases and hired her first O.D. employee to staff one location, and the empire of EZ Eyecare, Inc. was born. Today, Dr. O'Shea contracts eleven locations, employs ten optometrists and three office staff. In 2017 Dr. O'Shea has franchised EZ Eyecare, Inc, and has created the EZ Eyecare App for faster, smoother, more efficient exam times.

The most proud moment of Dr. O'Shea's career to date is the formation of The EZ Eyecare Foundation, a 501c3 non-profit organization which collects eyeglasses, and services the visual needs of underprivileged children and adults of the United States and countries such as Guatemala, Costa Rica, Panama, and others to come!

Dr. Trang has published in the Boston Latina Eye Care Study and is a member of the American Optometric Association and the College of Optometrists in Visual Development at NECO.

Dr. Trang is the proud recipient of the National Council of America's Top Optometrist Award for 2014 and 2016. 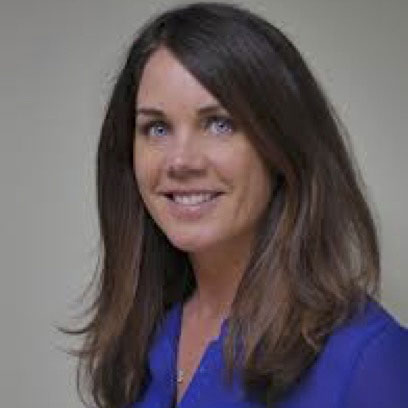 Dr. Anderson graduated from Minnesota State University-Mankato in 1999 with a Bachelor of Science in Biology. She then earned her Doctor of Optometry degree from the New England College of Optometry graduating with honors in 2004.

Dr. Anderson started her Optometry career at Pediatric and Adult Ophthalmics located in Framingham, MA. She worked as a staff Optometrist specializing in primary eye care and contact lens services for both adults and children.

In 2008, Dr. Anderson joined Worcester Ophthalmology Associates where she continues to specialize in primary eye care and contact lens services for all ages. She also diagnoses and treats ocular infections and disease, performs diabetic eye exams and co-manages pre and post-operative cataract care.

Dr. Anderson has been a member of both the Massachusetts Society of Optometrists (MSO) and the American Optometric Association since 2000. She has served as the Central Massachusetts Chairperson for the MSO Executive Board since 2012. 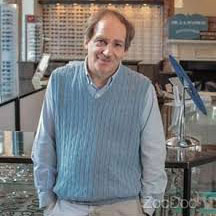 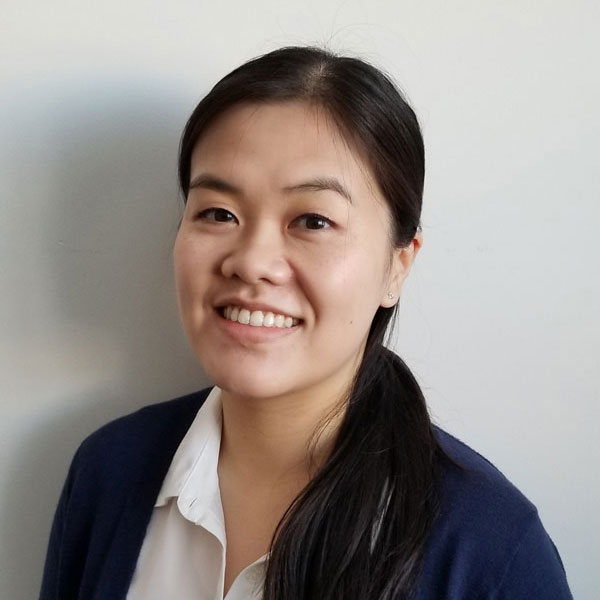 Angela Quach, O.D. is an Optometrist. Born and raised in New York City, Dr. Quach attended New York University for her undergraduate studies. All through her years of university, she worked in an ophthalmology/optometry group practice. It was there that Dr. Quach discovered her interest in the field of eyes. At the recommendation of an alumna from The New England College of Optometry (NECO), Dr. Quach applied to the college and was accepted. After 4 years of optometry school, Dr. Quach graduated from NECO. She has had clinical experiences in several community health centers in the Greater Boston Area; including Boston Medical Center, DotHouse Health, and the Boston VA Health System. After finishing her clinical rotations, Dr. Quach joined EZ Eyecare in 2018. 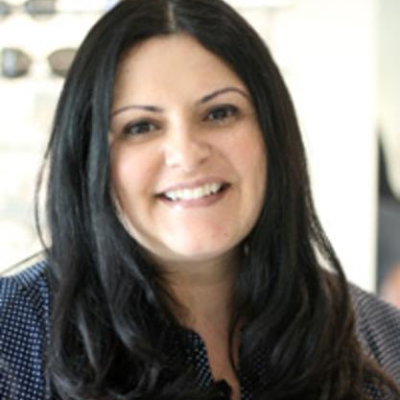 She earned her Bachelor of Arts in Mathematics at the College of the Holy Cross in Worcester, MA. Then went on to complete her Doctor of Optometry degree at the New England College of Optometry in Boston, MA. Since 2005, Dr Carlos has gained valuable experience working in various clinical settings in southern California and Massachusetts. She performs Comprehensive eye examinations for patients of all ages with a special interest in contact lenses.

She strongly believes that all children should be evaluated to ensure their visual system is ready for learning. Dr Carlos strives to build long term eye care relationships by paying attention to each individual and their needs.

Dr. Carlos is ﬂuent in Spanish and Portuguese. She is a member of the Massachusetts Society of Optometry and the American Optometric Association. 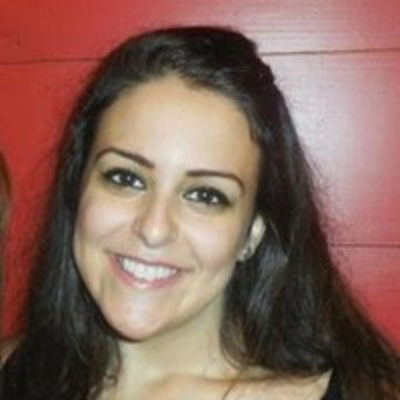 Dr. Girouard has 14 years of experience in the optical field as an Optician, which led her to pursue a higher level and obtain her Doctorate in Optometry. Her experience helped give her a great appreciation for the field, and a drive to give back. Dr. Girouard has participated in several non-profit mission trips with the OneSight Foundation and helped provide exams and glasses to many under-served communities. She believes in treating a patient as a whole person, not just a pair of eyes; and ensuring their comfort and understanding of the entire process. This is an attribute which served her well as an optician and has continued to help me further patient care as a doctor. Dr. Girouard joined EZ Eyecare, Inc. in 2018 and is also an adjunct professor at the MCPHS college of Optometry . 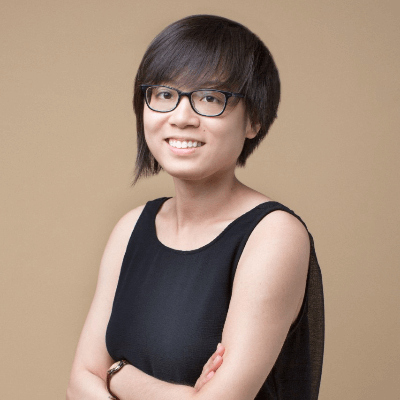 A native to Dorchester, MA Dr. Le is a 2019 Doctorate graduate from the New England College of Optometry. Dr. Le is the proud recipient of the Dr. Robert Allard Compassionate Clinician Award (2018) American Academy of Optometry Student Fellow (2016) T35 National Eye Institute Summer Research Grant (2015). Dr. Le has returned to her roots and proudly serves the residents of our Dorchester community. 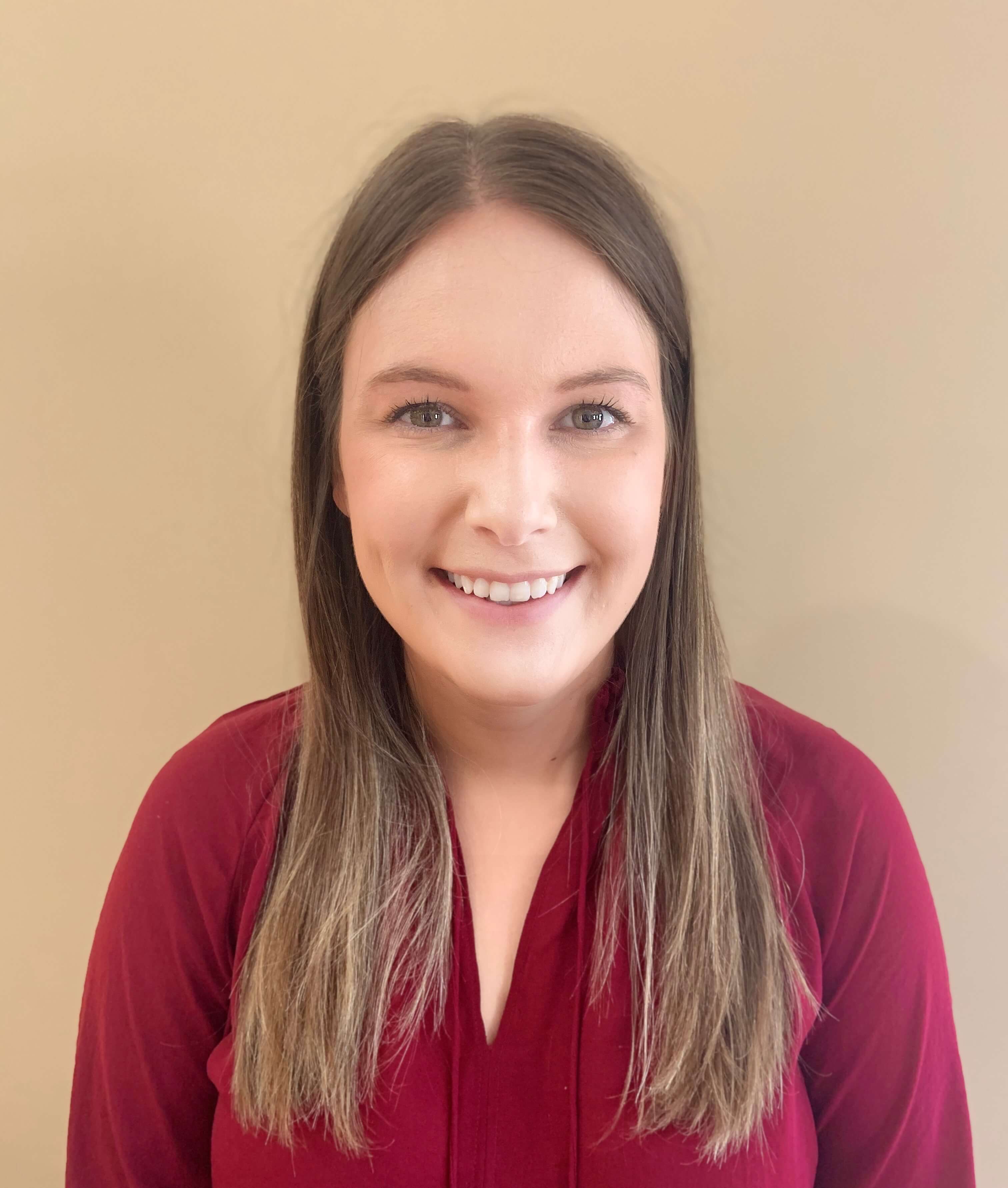 Dr. Somers grew up in Ontario, Canada, and graduated from Queen’s University with a degree in Biology. After spending time working in an optometry office she decided to pursue the career herself and embarked on a journey to Boston to attend the New England College of Optometry. She spent her clinical internships focused on ocular disease, working in Veterans Affairs hospitals in Buffalo, NY, and Providence, RI. Dr. Somers also spent time learning from a diverse group of ophthalmologists and optometrists in Miami, FL. Dr. Somers’s additional passions include baking, traveling, and reading the latest best-seller novel. 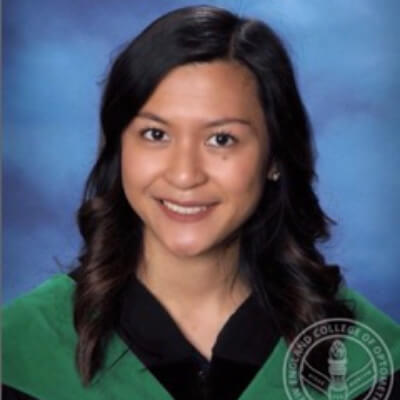 Dr. Ngui joined EZ Eyecare shortly after graduating as an optometrist from the New England College of Optometry in 2020. Originally from Vancouver, Canada, Dr. Ngui worked at a local optometry clinic to explore her interest in the field, while pursuing her Bachelor of Science degree at the University of British Columbia. She then crossed the country and traveled coast to coast to pursue her optometric studies in Boston, MA. She has spent the majority of her clinical internships at several community health centers in the Greater Boston Area, including Fenway Health, Boston Medical Center, and the East Boston Neighborhood Health Center, and is happy to continue providing comprehensive eye care to the Boston community.