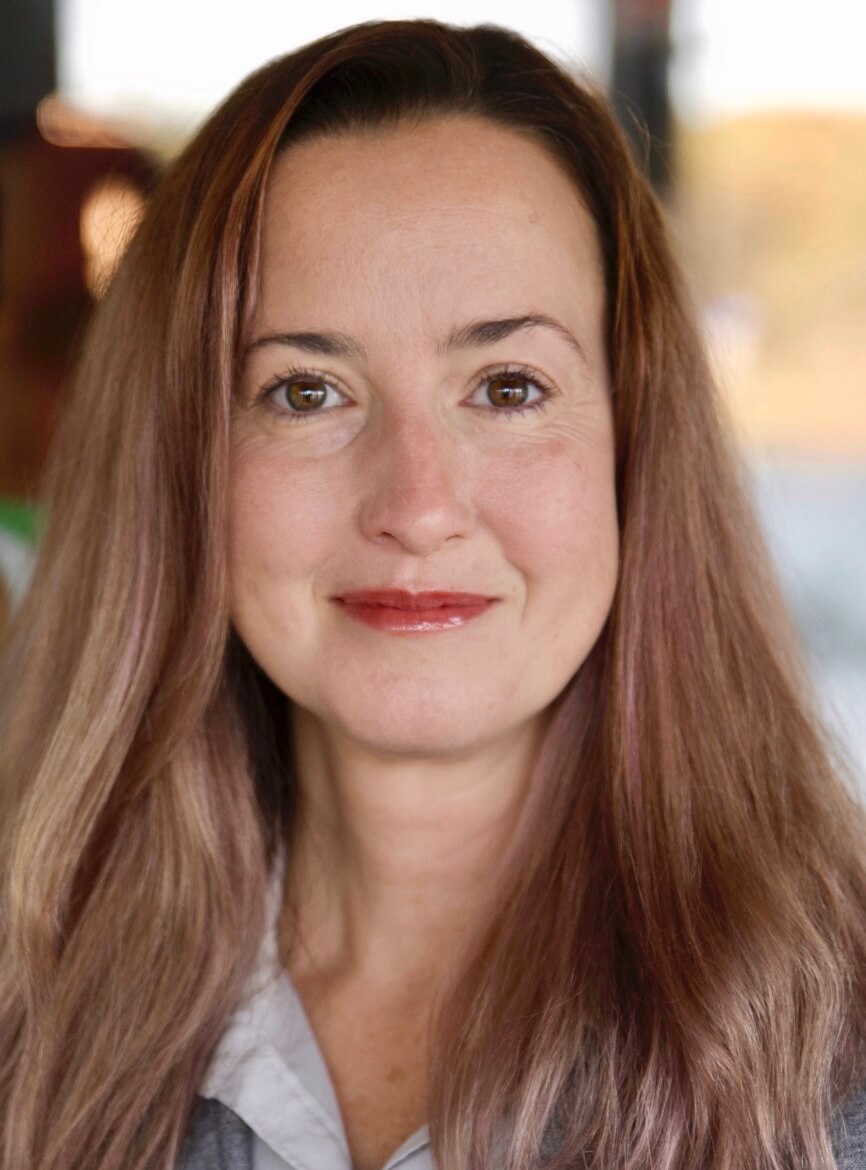 Dr O'Shea entered the world of Optometry in not your conventional way. She was never taken for yearly check-ups as a child as she has always had 20/20 vision, she does not have any optometrists in her family, and in fact she is the first in her immediate family to even pursue higher education. Dr. O'Shea decided on optometry during her first year in undergraduate due to a family tragedy. Her 11-year-old cousin, who she was always able to care for, give medicine to when her mother couldn't get her to take it, got accidentally stabbed in the eye with a scissor by a classmate during a class project. Her cousin suffered a retinal detachment, and subsequently lost the entire vision in her left eye. Dr. O'Shea felt helpless, walked into the library at her college and opened the big book of occupations, turned to ophthalmology and thought "surgery! oh, no!" Then, on the very next page, a very unfamiliar occupation entitled optometry caught her eye, and the rest is history.

After completing a bachelor of science, with a minor in economics, at Binghamton University, and then completing her doctorate of optometry at the New England College of Optometry, Dr. O'Shea went on to complete a residency in ocular disease at the V.A. Boston-West Roxbury.

After her first year of work for an ophthalmologist and an optometrist, Dr. O'Shea took a risk to start working as an independent contractor at a small Brazilian optical shop in Framingham. After the market crash in 2008 a lot of the Brazilian community which Dr. O'Shea served returned to Brazil, so a move had to be made in order to continue the path of independence. Within the next couple of years, Dr. O'Shea took on two additional leases and hired her first O.D. employee to staff one location, and the empire of EZ Eyecare, Inc. was born. Today, Dr. O'Shea contracts eleven locations, employs ten optometrists and three office staff. In 2017 Dr. O'Shea has franchised EZ Eyecare, Inc, and has created the EZ Eyecare App for faster, smoother, more efficient exam times.

The most proud moment of Dr. O'Shea's career to date is the formation of The EZ Eyecare Foundation, a 501c3 non-profit organization which collects eyeglasses, and services the visual needs of underprivileged children and adults of the United States and countries such as Guatemala, Costa Rica, Panama, and others to come!